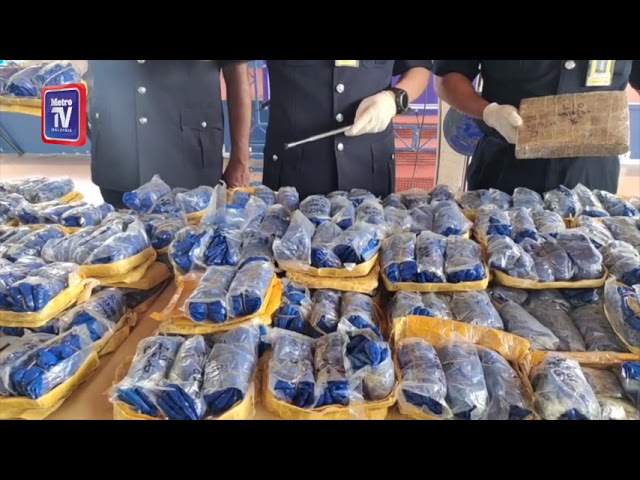 This was based on a seizure of a small packet of the seeds by the police recently.

Zaki said initial investigations showed that the seeds would be planted by the drug pushers in some area in the district.