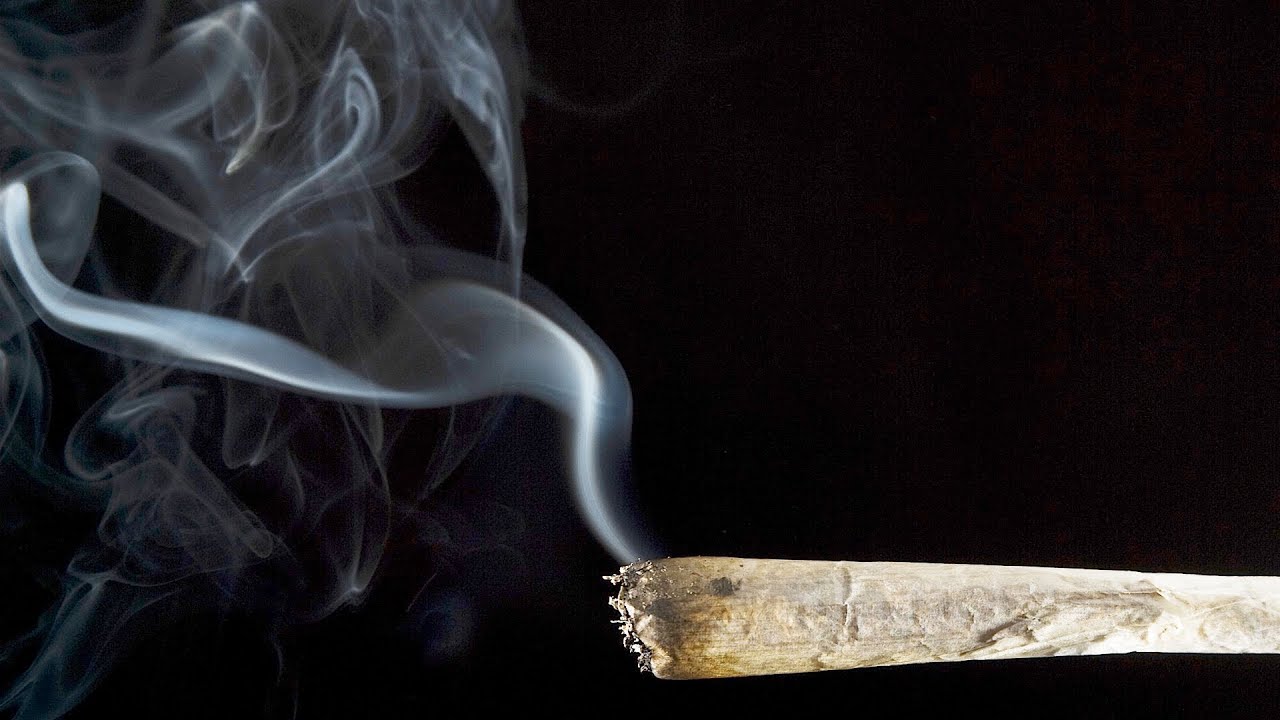 Unfortunately, for people using cannabis for therapeutic purposes you have to deal with all of society’s stereotypes around marijuana and its use, and, unfortunately, a lot of that gets put on you. And the stigma of using medical cannabis, whether people don’t believe that you’re using it for health benefits, or people believe that it’s going to turn you into a couch potato, some of those things are things you can chuckle about and you can sort of fight through those stereotypes. I think, you know, it puts an extra burden on us as medical cannabis patients to prove to people we’re not what they think we’re going to be.

But unfortunately, the discrimination that patients feel isn’t anything to chuckle about. If you use this medication you have to fight with your local government, your state government, and your federal government. You also have to worry about losing your children. The issue of medical cannabis use comes up in divorce courts often. Children can be taken away from parents simply because they’re using marijuana whether it’s medical or not. People can lose their lease for their homes. If they’re in Section 8 housing they can be kicked out for life for using their medicine in those home.

The day to day life of a medical cannabis patient means that they’re, on one hand, struggling with their illness and the treatments for their illness, and that stigma and discrimination plays into the fact that here we have a substance that is known to be one of the least harmful substances, and this information is from scientists and doctors who know that cannabis is not a harmful substance in society. And because of the stigma around this plant scientists aren’t even able to do the research they’d like to do. Doctors aren’t able to get the education that they’d like to get.

For people with chronic pain they’re told to take ibuprofen for the rest of their life. I’m not sure if you’ve noticed, but you’re only supposed to take ibuprofen or Aleve for six days. And the reason they say only take this for six days and consult your physician is that those substances actually break down your kidneys and the lining in your stomach, and your liver. And for many of those patients medical cannabis could relieve the inflammation better than ibuprofen, and yet it’s not brought up to them by doctors.

I look at the stigma and discrimination around this substance as something that’s not only an additional struggle to people who are suffering with various conditions, but it’s also a barrier for those who don’t even know about medical cannabis as a treatment option.