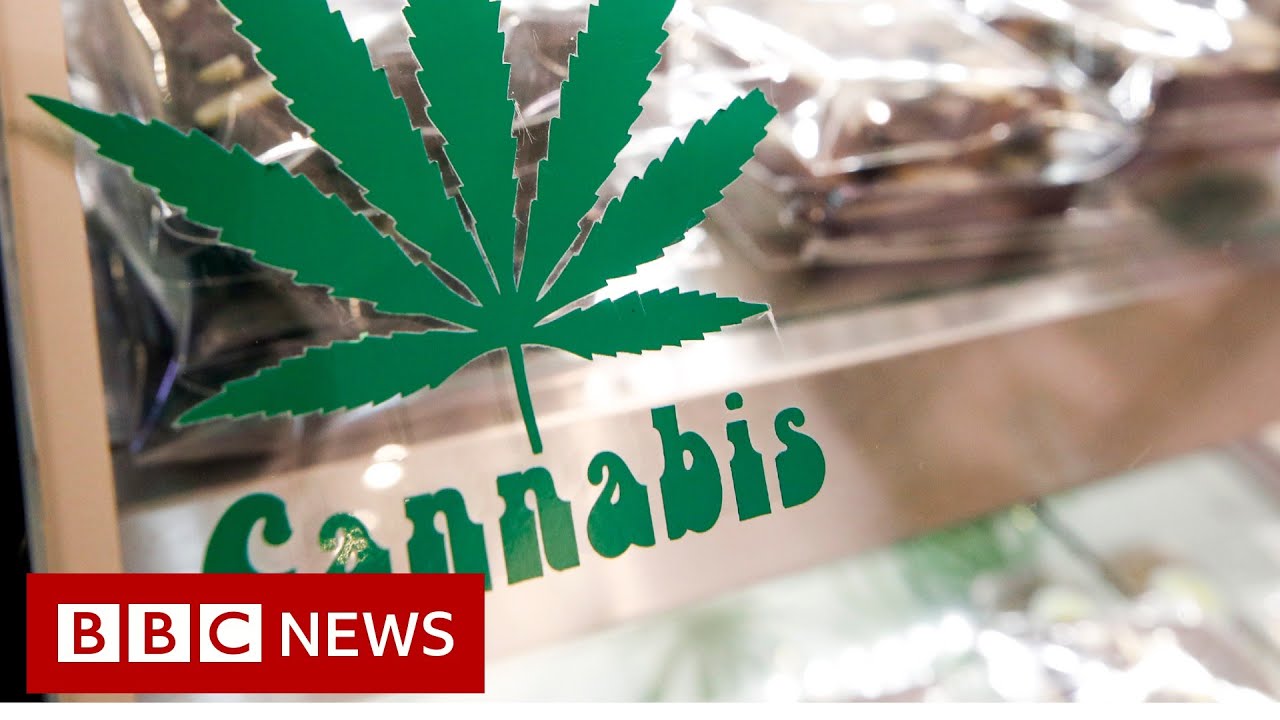 The nation is the first to advance such a move in South-East Asia, a region known for its stringent drug laws.

But recreational use is still banned, even though advocates say the easing effectively decriminalises marijuana.

The government is hoping that developing a local cannabis trade will boost agriculture and tourism.