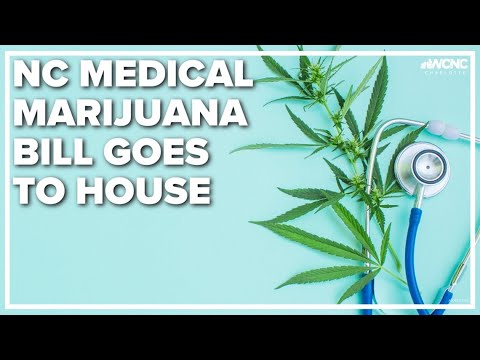 After no debate, the measure received bipartisan support by a vote of 36-7. The margin was similar to the outcome of an initial Senate vote last week that followed floor discussion. The bill now goes to the House, where chances for passage before this year’s primary work session adjourns in a few weeks appear long. Speaker Tim Moore has said the issue may have to wait until next year.

The legislation creates a system whereby someone with one of more than a dozen “debilitating medical conditions” — cancer, HIV/AIDS, epilepsy and post-traumatic stress disorder among them — can be prescribed cannabis by a trained physician. Users or their caregivers would have to receive a registration card from the state Department of Health and Human Services.

The Truth About Marijuana | Isaiah Pagdanganan | TEDxYouth@CAMS
How to Cook With Cannabis | Canna Tips
Cannabis Greenhouses: Choosing The Right Setup For Your Climate & Budget
Does Marijuana Cause Permanent Brain Damage in Adults?
What Happens When You Smoke Weed | Sadhguru