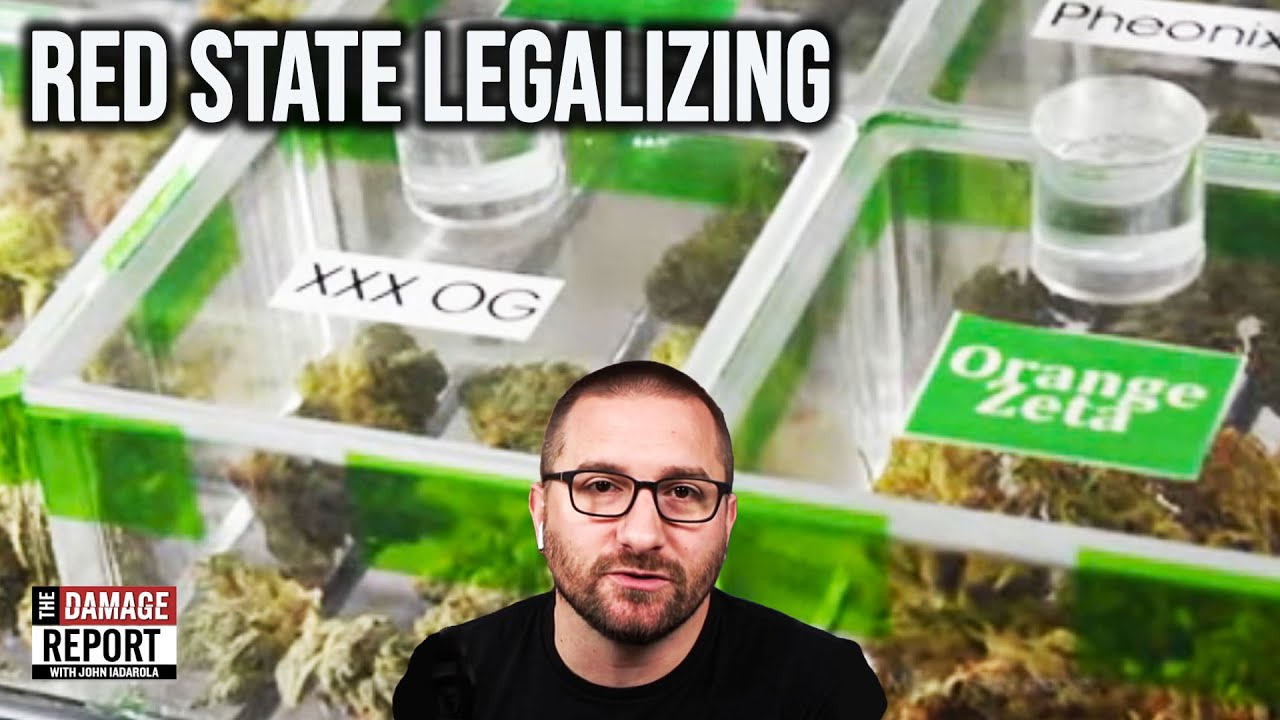 South Dakota will vote on legalizing pot — with a twist

South Dakota will vote on legalizing pot — with a twist

“South Dakota voters will decide later this year whether to become the 20th state in the nation to legalize marijuana for recreational use, after supporters filed thousands of signatures with state elections officials earlier this month.

But five months before Election Day, it’s not clear exactly what share of the vote supporters must rally in order to win approval.

That’s because those same voters head to the polls next week in a primary election that could rewrite the rules just ahead of November’s vote. On Tuesday, voters will decide whether to approve Amendment C, a proposed change to the state’s constitution that would require most ballot measures to win 60 percent of the vote in order to pass, rather than a simple majority.

Amendment C, passed by the legislature this year, would single out ballot measures that raise taxes and fees or that require spending more than $10 million over five fiscal years, a low threshold that would likely include most measures on which voters get to decide.”

Help build the Home of the Progressives http://tyt.com/JOIN