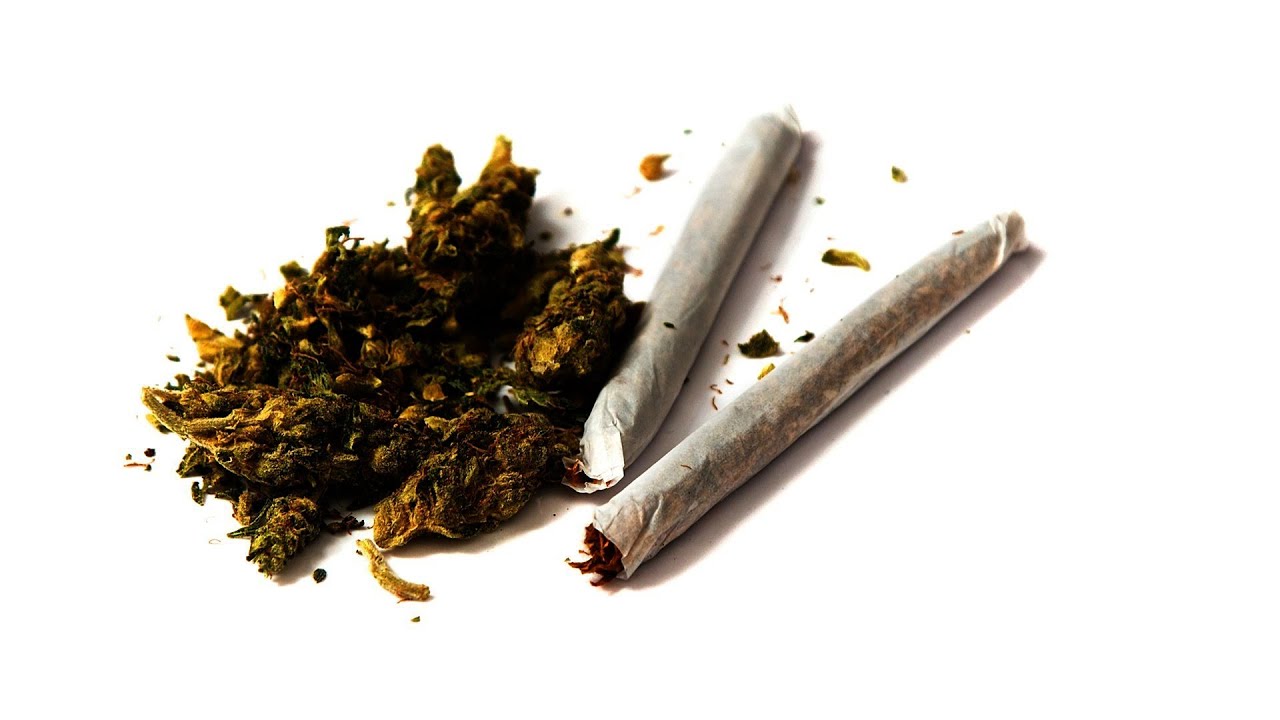 The addiction to drugs like heroin, nicotine which is in tobacco, and even caffeine which is in coffee are far stronger on a chemical physiological level than anything that we’ve been able to document withdrawal from the use of marijuana.

The classic addiction that we imagine is addiction to opiates or injection drugs like heroine. You imagine the cravings. You imagine you get so sick if you don’t have the medicine or the drug. You go through chills. Your nose starts to run. Your eyes water. You’re sick to your stomach or vomiting and diarrhea. That’s called withdrawal syndrome.

Then there’s something called tolerance and that’s where you need more of the drug to achieve the same effect. Then there’s the addiction. The psychological compulsion you’re orienting your whole life around trying to find and procure this. Your personal, your social, you functioning suffers as a result.

That is our model of addiction. And then depending on how socially available the substance is, like for example tobacco is available everywhere, so people will very rarely experience all these withdrawal syndromes versus is your drug addictive choice as an opioid that’s hard to get, you’ll see varying degrees of behavior on the spectrum.

When it come to marijuana, we’ve tried to look for withdrawal syndromes. They talk about mild sleep changes. For people who have been using it heavily and then stop using it. EEG disturbances, little change in your brainwave pattern. Little bit of difficulty sleeping. Little bit of anxiety or reduces mood which kind of dissipates over time. Not that same all of a sudden change in your physiology where you’re extremely sick and can’t function. Also there’s no life threatening nature what-so-ever like there is when you withdraw from Valium or bensodiazapines which the withdrawal can kill you. Same thing with alcohol, withdrawal can kill you. Nothing like that with marijuana.

The main thing there is the behavioral and social conditions that would set up with a compulsive use pattern, prohibiting it, doing things on the sly. It turns out some people psychologically do report improved psychological function using the substance. As you would expect because the compounds have been shown to have anti-depressive qualities, anti-anxiety properties. So it’s possible when people are no longer using it abruptly that they revert to a state that might have previously been their prior state. Which was more depressed and more anxious. Though that’s always something to consider as well if you’re wondering if a substance is a withdrawal syndrome or really just a withdrawal of and agent that was helping improve the psychological functioning.

The bottom line is there have been studies done that they try to find what percentage of users of marijuana become addicted and they quote this figure, 9%. The Institute of Medicine does. Those are based on surveys where you have to answer questions like, “Do you spend a lot of time looking for this substance?” “Have you faced legal problems because of your use?” A lot of those answers might be more related to the social phenomenon of really trying to stamp out the use of marijuana rather than any actual chemical or physiological dependence or addiction on the drug.

How To Make Weed Infused Maple Syrup Candy | Smokeables
Growing marijuana at home in Virginia
Why would we decriminalize marijuana? | Will Cain Podcast
👩🏽‍🍳⏲ EASY WAY! | How to Decarb Cannabis for Butter, Oils and Tinctures (Decarboxylate)
Mother Of Teen With Tourette’s Pushes For Medical Cannabis In Schools