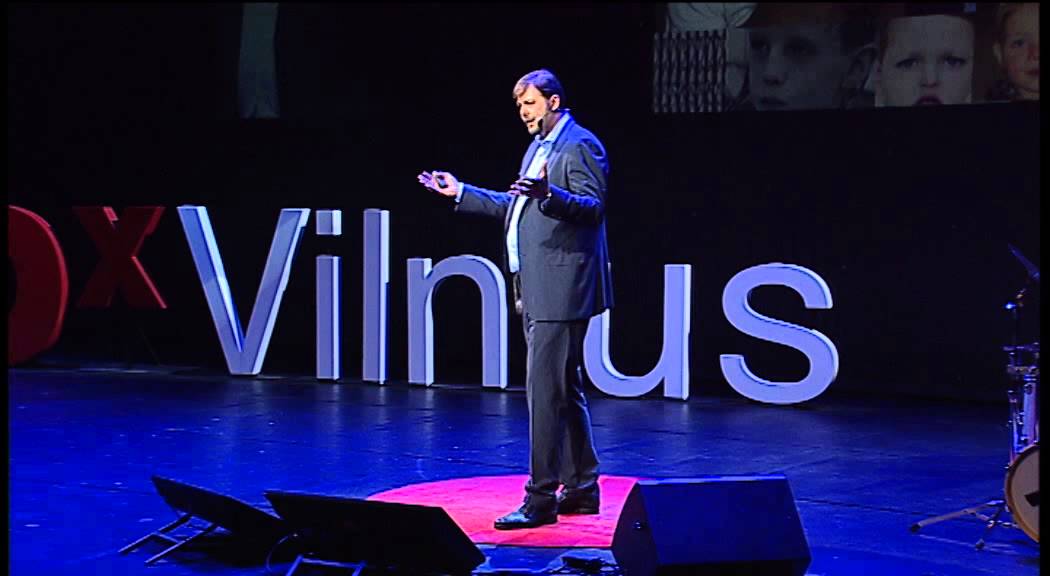 Facts
Share on Facebook
Share on Twitter
Share on Pinterest
Share on LinkedIn
Our brains are comprised of at least 150 different subtypes of neurons. Each one of these neurons produces a ‘Pak!’. This represents a very fast change in electrical potential of the cell and it is called an action potential. A single neuron is like a pale blue dot in a very complex system of billions of neurons and trillions of connections between these neurons.
Being a musician himself, Jokubas is interested in looking at neurons from a different perspective: if we were to perceive neural activity as sound, it would probably sound like screaming. What does screaming do to your voice and vocal cords – it causes loss of voice and can even permanently damage the vocal cords. The same happens to neurons that are ridden by seizure activity – excessive electrical activity and excitation can eventually destroy neurons, causing serious damage to your brain.

Jokubas Ziburkus is a Lithuanian-American Neuroscientist. He graduated with Ph.D. in 2001 from Louisiana State University in New Orleans, where according to him he ‘also graduated from the best school of music’. During his first postdoctoral fellowship at Johns Hopkins University’s Mind/ Brain Institute, he performed a series of important experiments that led to significant insights on neuromodulation of synaptic plasticity in the visual system.
More about Jokubas Ziburkus: http://bit.ly/1buYjE5

This talk was given at a TEDx event using the TED conference format but independently organized by a local community. Learn more at http://ted.com/tedx