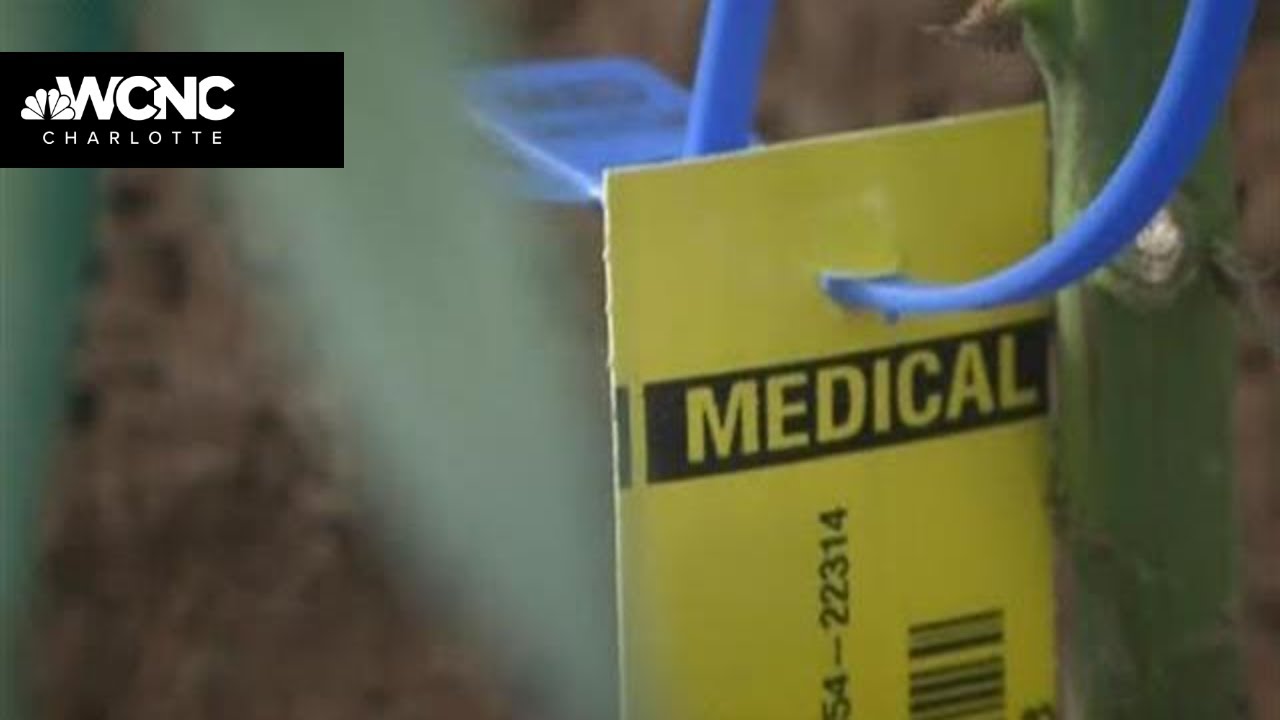 The bill known as S.150, sponsored by Senator Tom Davis, has been in the works since 2015.

The debate started at 1:30 p.m. and lasted for hours. Senate members asked several questions about the bill such as who would be able to prescribe it, who it would be prescribed for and how it would be taxed.

“I’ve come up with a 49-page bill that I think is pretty tight, that has protections against abuse, that limits the conditions to those whose evidence can be treated by this,” said Davis.

Davis said this bill would help those with health issues such as PTSD, anxiety, cancer, and more.

“I want to keep the focus on what we’re after. How can people like Barbara Richardson get access to something that clearly helps her, safely and legally? How can we do that?,” said Davis.