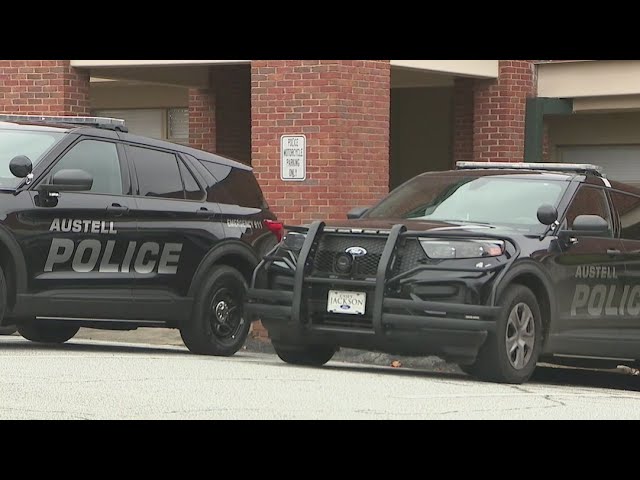 ATLANTA – Georgia’s Speaker of the House, David Ralston, has removed one of the members of the Georgia Medical Marijuana Commission.

Ralston’s action follows an I-Team report that the GBI is investigating Austell Police Chief Bob Starrett. Starrett has been a member of the Medical Cannabis Commission since its inception.

Speaker Ralston was taking quick action in the wake of an I-Team investigation. Ralston removed police chief Bob Starrett – whom he appointed – from the Georgia Medical Marijuana Commission just days after the I-Team reported that the GBI is investigating the chief.

“His issues needed his full attention, but work of this commission needs his full energy and attention. It was just a conflict,” said Ralston.

Chief Starrett is one of only six commissioners who judged sixty-nine 9 applications from companies vying to grow and sell medical marijuana for the first time in Georgia. Starrett and the other judges chose six companies, which set off a rash of protests that have bogged down the process.

Lawsuits and bid challenges have alleged secrecy, politics, and questionable scoring by commissioners, all of them political appointees by the Governor, Lt. Governor, and Speaker of the House.

A state oversight committee, led by Representative Alan Powell, is now looking into ways to jump-start the sale of medical marijuana for Georgians.

Then, last month, the I-Team, acting on a tip, requested vet bills for Chief Starrett’s K-9 unit under the Georgia Open Records Act. When we made the request, the city said they found “discrepancies in the bills” and called in the GBI to investigate both the chief and the K-9 unit.
The Austell Mayor and Vice Mayor both told us they would not comment.

Speaker Ralston said he does not believe the removal of Chief Starrett due to the GBI investigation should impact the recent awarding of medical marijuana licenses. Even though Chief Starrett was one of the judges who chose the winning companies.

“If his conduct had related to some involvement with the bid or a successful bidder, then I would give you a different answer,” said Ralston.

Ralston said he is troubled by the secrecy of the bid process, which includes thousands of pages of winning bids redacted and kept in the dark, and the Commission’s decision to not open the protest hearings to the media or the public. Especially in an industry where the State of Georgia is issuing permits to grow and sell medical marijuana that could be worth millions or more.

“That’s a lot of money to be awarded without public disclosure, so yeah, I’m troubled by that,” said Ralston.

Ralston is open to allowing more than six companies to grow and sell medical marijuana, and he plans to take a close look at the redaction and transparency rules guiding the commission.
“I’m certainly open to having those discussions, but I’m not sure if we want to throw it all out and start over,” said Ralston.

Ralston has already picked the new commissioner, Chuck Welch. A former banker and now a contractor in Forsyth County.

FOX 5 emailed Chief Starrett for a comment but did not hear back from him.

Subscribe to the Morning Brief and other newsletters from FOX 5 Atlanta: https://www.fox5atlanta.com/email