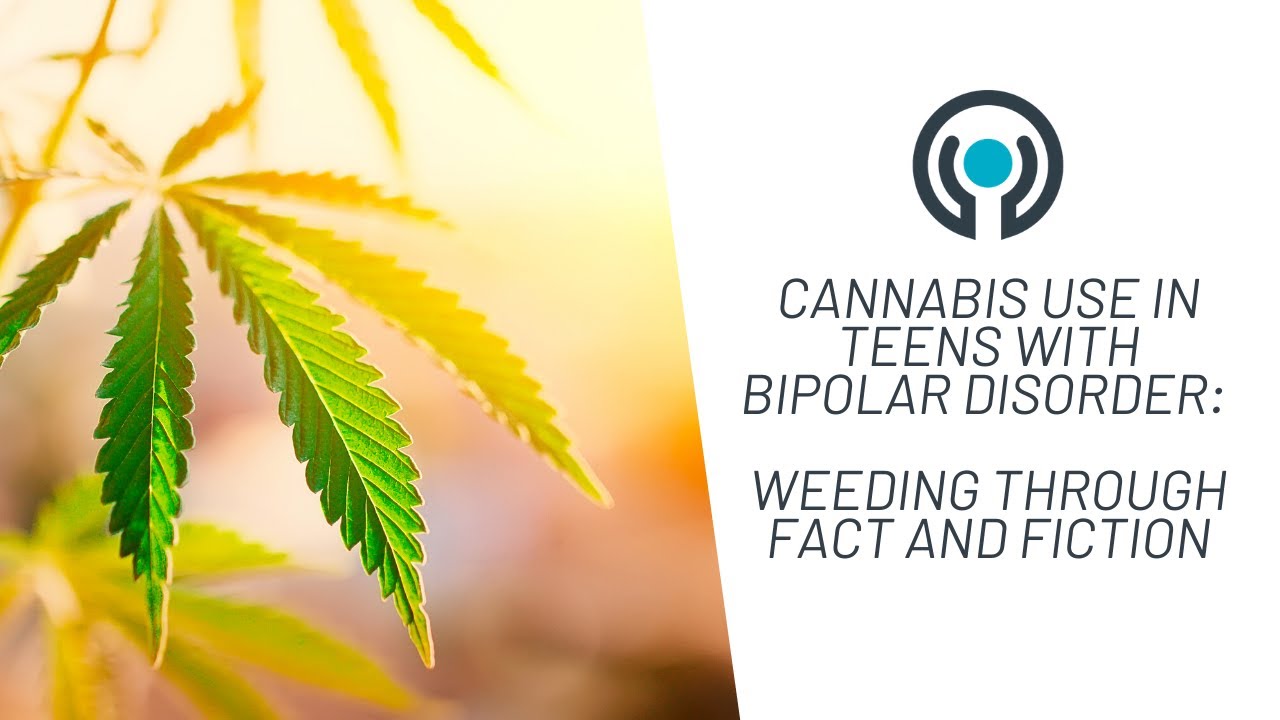 Facts
Share on Facebook
Share on Twitter
Share on Pinterest
Share on LinkedIn
Alysha completed her BSc in psychology at Wilfrid Laurier University, focusing her undergraduate thesis on the effect of perinatal THC exposure on learning and attention in a preclinical model. She is in the third year of PhD in pharmacology at the University of Toronto. Alysha’s research focuses on the association of cannabis with brain structure and function in teens with bipolar disorder, a subject of great clinical and scientific importance that has thus far received little attention. Alysha has presented her research findings at national and international scientific meetings including the American Academy of Child & Adolescent Psychiatry, Canadian College of Neuropsychopharmacology, International Society for Bipolar Disorders, and Society of Biological Psychiatry.

Dr. Goldstein is a child-adolescent psychiatrist and clinician-scientist. His efforts focus on teenagers with, or at familial risk for, bipolar disorder. Dr. Goldstein’s team seeks to generate insights regarding the link between bipolar disorder and cardiovascular disorders, and to identify and implement innovative prevention and treatment strategies that focus simultaneously on physical and mental health. Dr. Goldstein has authored over 180 scientific articles, and has received international awards for his research including the Colvin Prize from the Brain & Behavior Research Foundation. An active educator, Dr. Goldstein serves as Director of the Clinician Scientist Program in the University of Toronto’s Department of Psychiatry.