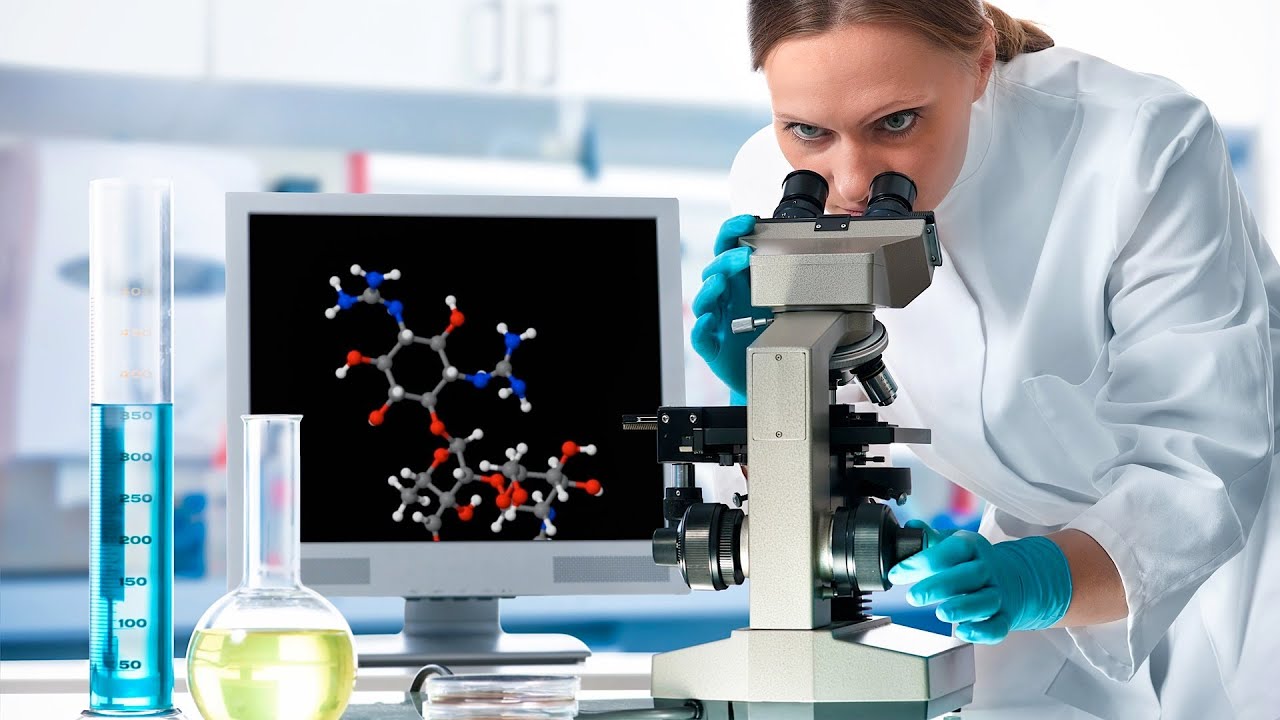 There’s a lot of excitement in the world of cancer research about the compounds that naturally occur in marijuana as a treatment for various tumors. There’s a research group out of Spain, led by a Dr. Guzman. And his group actually did one of the first human studies that documented in a group of really severe, late stage brain tumor patients that if you injected their brain tumors directly with a solution that contains THC, one of the compounds in cannabis, that you can actually observe through scans a reduction in the size of those brain tumors. That was in a group of less than 15 patients. But it was a pilot study and it was a very exciting result, that in the majority of those patients tumors shrunk. But they kind of expected that as their hypothesis because they had seen so much data from their petri dishes and their animal studies that these tumors can shrink. Especially these tumors of the brain called glioblastomas, a very debilitating tumor in the brain, that has a very low survival rate.

So the more we study, we find out that breast cancers, prostate cancers, lung cancers, a whole range of tumors in the body have been shown in animal studies and petri dish studies to be reduced and attacked by chemicals in marijuana. Usually the chemicals in marijuana do this by making those cancer cells kill themselves, reducing the blood supply to those cancers, and reducing the amount of, how those cancers spread in other parts of the body. So there are cancer groups calling for the inclusion of the chemicals of marijuana in chemotherapy regimens as a treatment for cancer. That’s very interesting and exciting future there.

And I think there are a lot of natural compounds that have anticancer properties. And I think cannabis is going to go right in there as one of those ones that can potentially be useful for a lot of different cancers.

More research needs to be done. But the research that has done is extremely promising. And even the National Cancer Institute, which is an NIH branch, has information on their website for doctors documenting all of these anticancer properties that I’ve described.