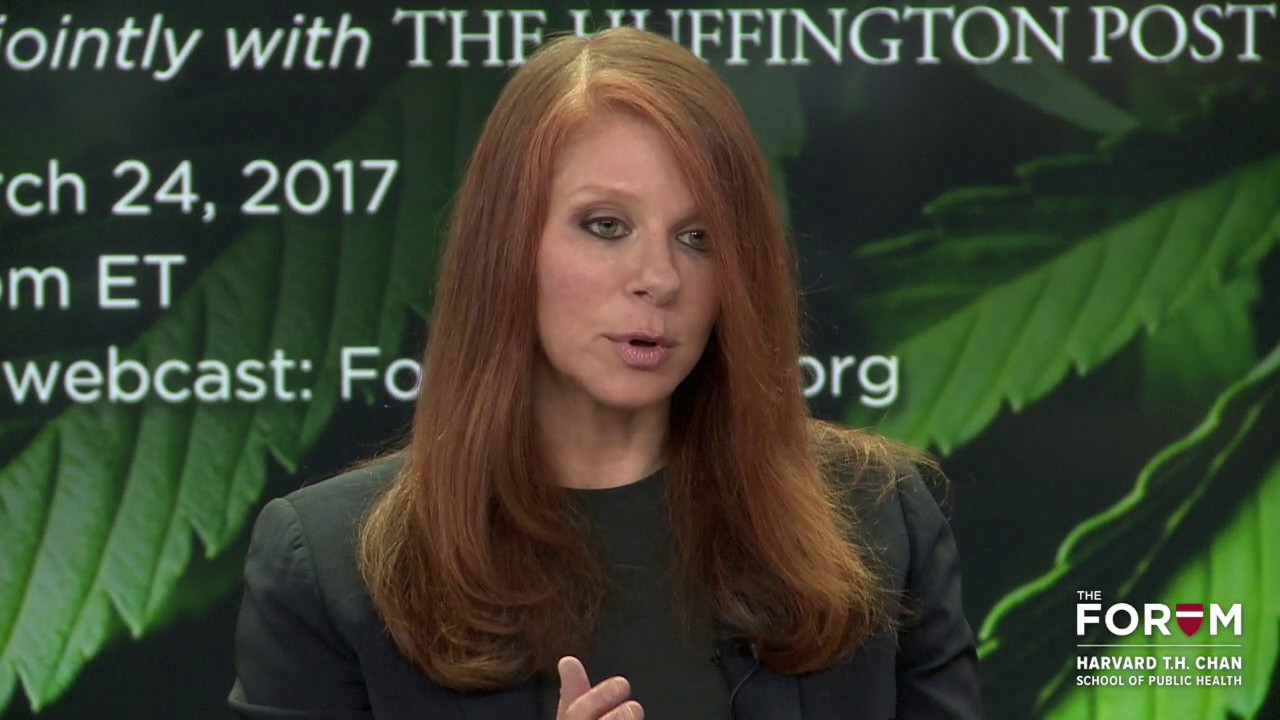 Legalization
Share on Facebook
Share on Twitter
Share on Pinterest
Share on LinkedIn
California, Massachusetts, Maine, and Nevada became the latest states to legalize recreational marijuana, bringing to 28 the number of states that have okayed the drug for medicinal use, recreational use, or both. Even more states have rules that allow certain kinds of cannabis extracts to be used for medical purposes. At the same time that state legalization is increasing, the Trump administration is signaling that it may ramp up enforcement of federal drug laws, even when they come into conflict with state laws allowing recreational marijuana use. State and local governments may find themselves on uncertain legal ground. Meanwhile, policymakers navigating this new landscape are also working largely without the benefit of a solid foundation of scientific evidence on the drug’s risks and benefits. In fact, a new National Academy of Medicine report describes notable gaps in scientific data on the short- and long-term health effects of marijuana. What do we know about the health impacts of marijuana, and what do we still need to learn? This Forum brought together researchers studying marijuana’s health impacts with policymakers who are working to implement new laws in ways that will benefit and protect public health.

Part of The Dr. Lawrence H. and Roberta Cohn Forums, this event was presented jointly with The Huffington Post on Friday, March 24, 2017.