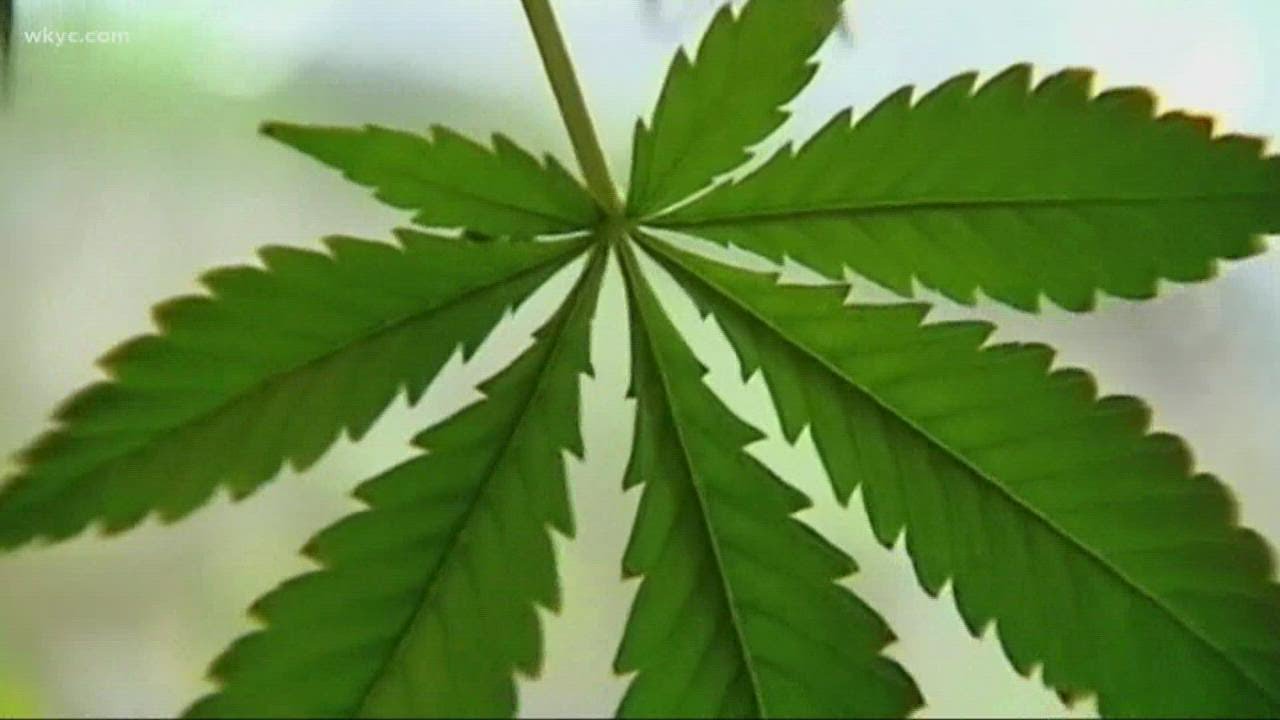 On Tuesday, Representative Jamie Callender from Concord held a press conference to announce plans for new marijuana legislation. It’s separate, but similar, to a proposal introduced by Democrats back in July.

The bill would be an expansion of the medical marijuana program that exists in the state. That means the current cultivators, processors, and retail locations would be grandfathered in to sell recreational product while also adding additional licenses to deal with increased demand. Recreation users must be 21 and older and have to pay an additional 10% tax that would be used to bolster the state’s general fund and provide law enforcement with new equipment.

The new legislation would also allow for users to grow up to six plants at home with two blooming at a time. The push to legalize recreational use is growing, but Callender admits it’s still an uphill battle.