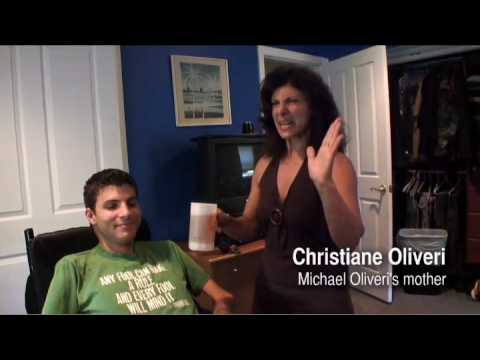 Medical
Share on Facebook
Share on Twitter
Share on Pinterest
Share on LinkedIn
Michael Oliveri, 25, of Oradell, has been wheelchair-bound since he was 18 due to muscular dystrophy. Years of powerful prescription drugs have left him permanently nauseous, but there is one medication he says helps relieve his pain and gives him an appetite. The only problem is that it’s a federally banned substance — marijuana. Oliveri and other patients suffering from debilitating diseases like multiple sclerosis or AIDS wasting syndrome have been fighting for a medical marijuana law in New Jersey. State lawmakers are widely expected to vote on the New Jersey Compassionate Use Medical Marijuana Act before the end of the year and Gov. Jon Corzine has indicated he would sign the bill. If enacted, New Jersey would become the 14th state to legalize marijuana for medical use. Opponents of the bill point to abuse of the law in California, the first state to legalize medical marijuana, as a precursor of what’s to come in New Jersey. (Video by Nyier Abdou/The Star-Ledger)
Share on Facebook
Share on Twitter
Share on Pinterest
Share on LinkedIn