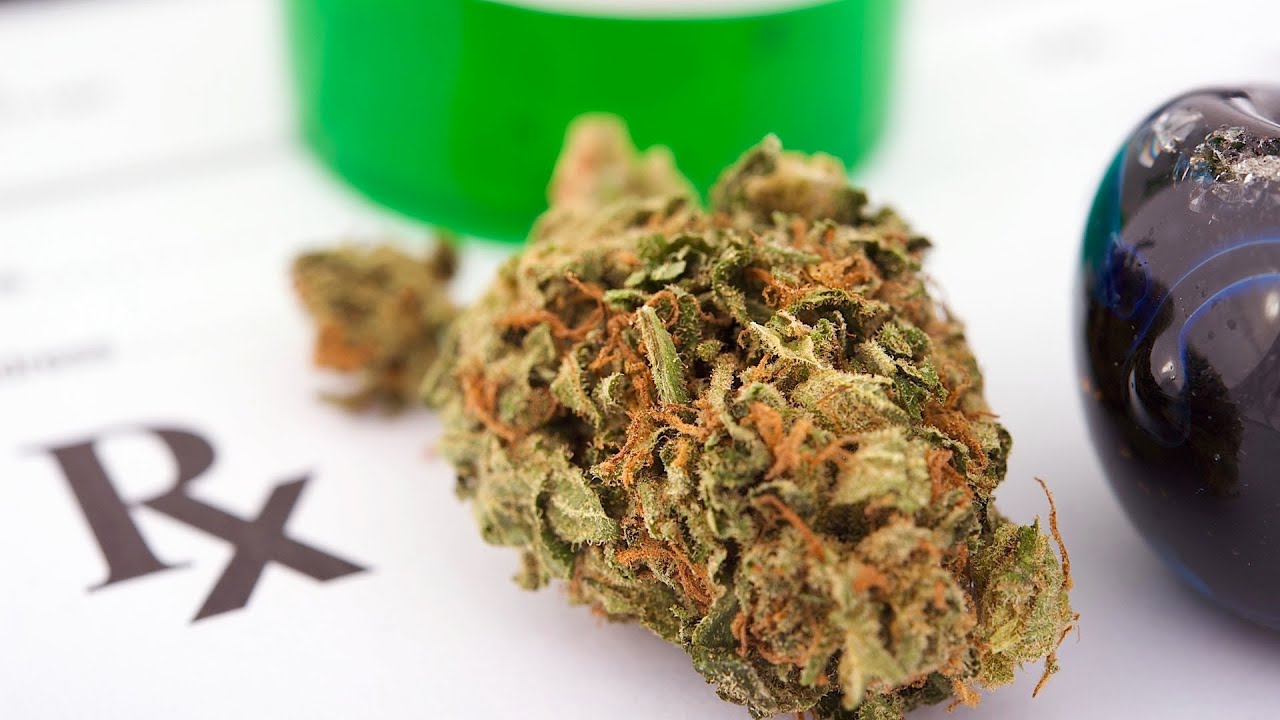 So let’s take the first one: Can marijuana cause mental illness? Well, for a long time people have worried about this. Societies going back to 19th century have been concerned whether marijuana use can cause people to go insane. There was whole (?) madness where people really believed or were thought to believe that use of marijuana could lead to mania, homicidal mania specifically, where you go crazy and kill people. But every time that’s been seriously looked at, studied by scientific bodies, they really couldn’t find any kind of association with these mania syndromes. More recent studies are being done to look at specifically certain vulnerable populations like adolescents who have preexisting mental health problems. And it turns out that possibly we might be able to find a correlation with adolescents who use marijuana who have preexisting behavioral and psychological problems may be at a higher risk developing longer standing psychotic problems, but these associations are very weak. They are done through retrospective studies and you really can’t do a controlled study to find that out. The problem with these studies is that it really confounds how the society views marijuana because it turns out that with all the law enforcement, all the messages that we get about marijuana, when you’re going against that grain by using something that’s both prohibited and taboo and stigmatized and illegal, that itself can cause psychological distress. It’s difficult to tease that out from the actual substance itself.

Now it turns out that marijuana has been shown in some studies to be associated with improved mental health in patients who are chronically mentally ill. There have been studies in chronic schizophrenia patients that those who are using cannabis or marijuana in some studies have longer lives, in some studies have higher levels of social functioning. That’s all related to the fact that the system that marijuana binds to in our brain and nervous system is tied in very intimately to our cognitive functioning in our way that we approach the world and our ego construction. That’s what that’s about. A lot of people are excited about the use of compounds in marijuana like cannabidiol (CBD) to treat illnesses like schizophrenia and psychosis. Certainly there is interest in depression treatment, anxiety treatment, posttraumatic stress disorder. All of these things are exciting areas in the world of mental illness treatment with marijuana.

Finally marijuana enforcement itself can be a trigger for mental illness because of the chronic distress of worrying about being prosecuted by law enforcement. I’ve met numerous patients and people who live in places where it’s illegal to use marijuana even though it’s medically okay at the state level, but the federal government saying it’s illegal, and they are caught. This can cause really severe distressing symptoms. So that itself is all part of this social framework that we put marijuana into. So we have to be careful how we build those frameworks.